The city twinning project “From the Costa da Morte making a better Europe” promoted by the Santa Comba City Council, was a project built in collaboration with different European Municipalities with the aim of strengthening the sense of belonging to Europe to Combat inequality of gender among citizens.

This meeting focused on understanding and discussing equal opportunities and increasingly trying to achieve mutual understanding. In this situation, a process of awareness is necessary that the unity of Europe is a necessity, that the future lies in integration, not in leaving the EU and returning to national sovereignty.

The town twinning event supported brotherhood between the citizens involved and they have been convened to discuss and compare priorities and the future of Europe.

The activities have been very participatory and interactive by young people and citizens, with the organization of meetings, discussions and debates, workshops, seminars, round tables, exchanges of good practices and others, activities to develop an active citizenship and promote interactions between the citizens involved.

The project was approached through a non-formal work methodology in which citizens and young people have been the true actors of the project with their opinions, experiences and point of view. In this way, Europe became a more touchable and visible reality. In addition, the sign of the oath of brotherhood was an occasion to create a lasting cooperation and strong friendship and ensuring that citizens feel more European. Therefore, participants have been encouraged to exchange views and best practices in order to formulate new ideas and concrete proposals for the future. 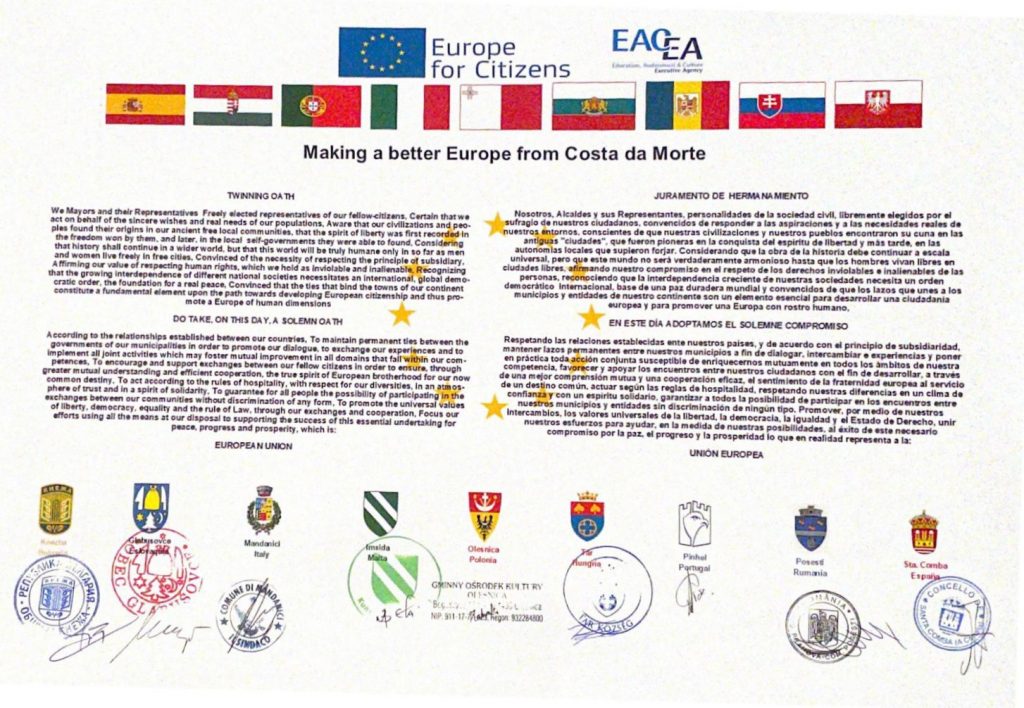 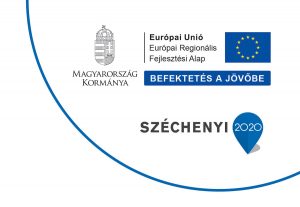